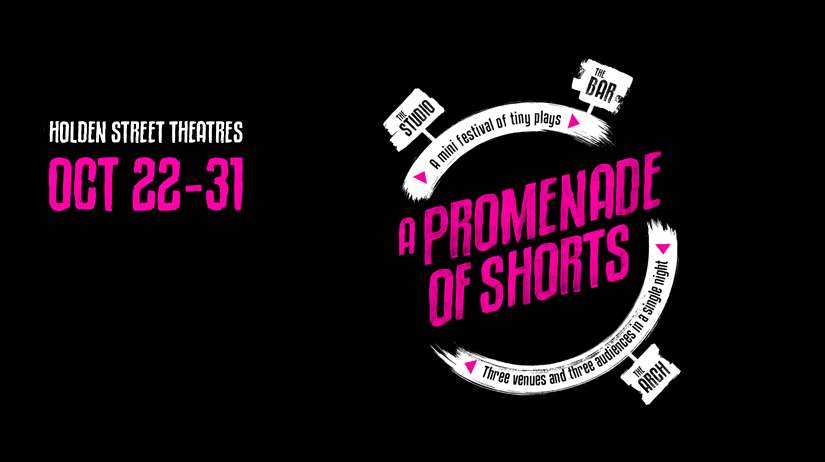 The theme for Red Phoenix Theatre’s 2020 season was SEX, however, in a year of pandemically induced theatrical coitus interruptus, we’ve mostly been playing alone at home. We are absolutely thrilled to now throw back the curtains and reveal an exciting mini festival of tiny plays.

A Promenade of Shorts is Red Phoenix Theatre’s unique approach to making a theatrical event which embraces the social distancing limitations of COVID-19 and reinvents them as a creative opportunity. Each evening, three separate audiences will promenade between all three key venues at Holden Street Theatres. The Studio, The Arch and the Foyer Bar will be pulsing with a delightfully eclectic mix of ultra tiny plays which boast a long list of awards, distinguished playwrights, excellent reviews and audience acclaim.

The evening will feature: 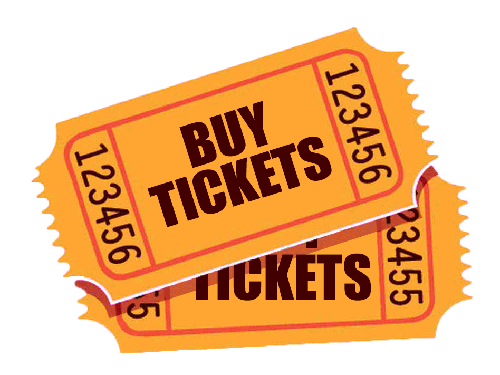 A Promenade of Shorts
To make up for lost opportunities Red Phoenix Theatre will continue our
SEX theme in 2021.

We are extremely proud and excited to bring you two fabulous Adelaide ‘premieres’ which explore social influences of sex and gender. Each play has a plot or a significant event which is motivated or influenced by sex. The plays represent an eclectic mix of bitter truth, biting satire, and hysterical comedy.

In line with the Red Phoenix Theatre vision, these wonderful works written by some of the world’s great writers, promise a fresh and dynamic theatrical journey.