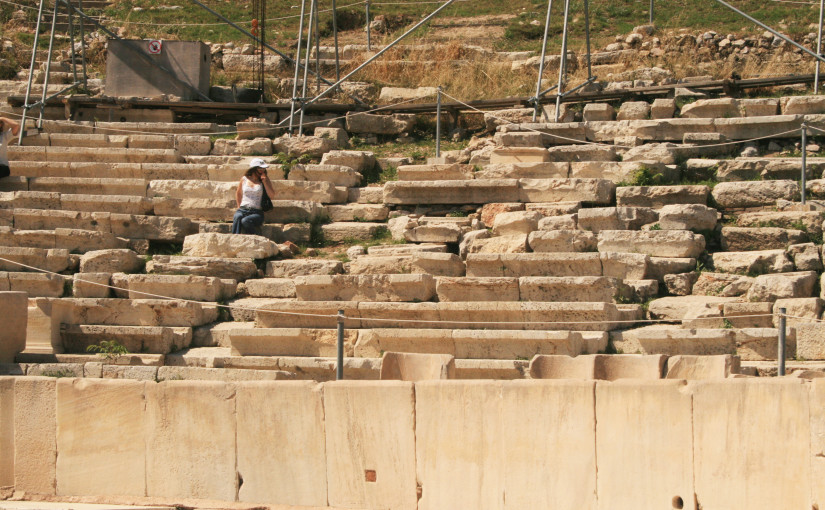 AUDITIONS
for our October 2021 production of

For More Info Or To Book An Audition :
Email Michael at info@redphoenixtheatre.com

As this is an ensemble piece, all cast members will be required for all rehearsals.

Directed by Brant Eustice – winner of multiple awards for both acting and directing. Brant has directed, acted and written for companies including the State Theatre Company of South Australia, Sydney Theatre Company and Slingsby Theatre, Red Phoenix Theatre and the University of Adelaide Theatre Guild.

Synopsis
On October 7, 1998, a young gay man was discovered bound to a fence in the hills outside Laramie, Wyoming, savagely beaten and left to die in an act of hate that shocked the nation. Matthew Shepard’s death became a national symbol of intolerance, but for the people of Laramie the event was deeply personal, and it’s they we hear in this stunningly effective theatre piece, a deeply complex portrait of a community.
Ten actors will play more than 70 characters.

This is one of the most important plays of the last 25 years. A play that affected a nation and impacted our world.

Seven outstanding Adelaide actors have already been cast and we have three roles remaining. We are seeking three more actors of varying ages capable of playing up to 7 or more different characters of male appearance in this production. Red Phoenix Theatre is proudly diverse and encourages all actors who believe they can deliver these performances, regardless of their personal gender identification, to audition.

The play tells the story of a young gay man who is murdered in middle America because he is different.

The script is based on the principle of ‘verbatim theatre’. All the dialogue is created from transcripts from the 200+ interviews which were conducted by Tectonic Theatre Project in the city of Laramie beginning just 2 months after the ‘real life’ murder of Matthew Shepard.

If you believe that theatre has a role to play in helping make the world better place to live, then we invite you to join our auditions.

*Please note that this is unpaid work. Every member of Red Phoenix Theatre works for the passion of their craft understanding that this is an opportunity to grow and develop either their simple love of theatre or to continue developing and maintaining their skills between paid opportunities.